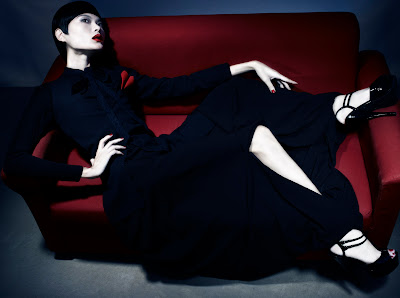 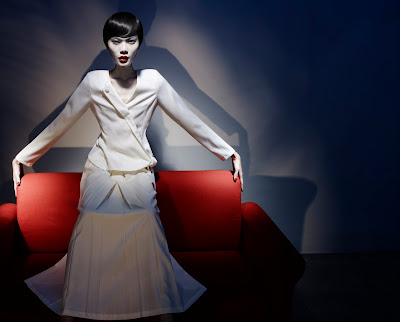 This beautiful collection, designed by Ashburn Eng, has a tone
of confidence, androgyny, and panache.  The title of the collection
is called "Girl Power" which can be seen through all the empowered
detailing and structure, with elegant femininity in its traces.  young & restless
has been featured in countless magazines and media plateau's such as: Elle,
MODE, Seventeen Magazine, and Style, to name a few.  young&restless has also received
many awards, such as the Iconique Societas Awards in 2009, for bringing fresh creative designs to the table!  View the full Fall 2011 to see and experience the beauty of young & restless!

The Official Website: http://young-and-restless.com/
Posted by Nerd With Heels

Email ThisBlogThis!Share to TwitterShare to FacebookShare to Pinterest
Labels: Fall 2011