The Metropolitan Museum of Arts releases a new exhibit
titled, "PUNK: From Chaos to Couture".  In honor of
this opening the Met Gala 2013 took place at the famed
steps and the honorary attendees dressed in their very
best of punk couture. Although it was the event of the
year, punk's influence in fashion has a lasting place
throughout history.  Let's take a moment to see the
real influencers and pioneers of punk fashion. 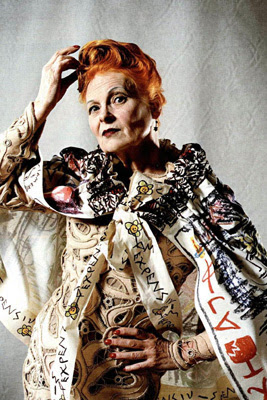 Born in Tintwistle, Derbyshire (Chesire) on
April 8th 1941; her family's decision
to moved and live in London is where she
began discovering her wonderful
and natural talent for the arts.

When she encountered Malcolm McLaren
(manager of The Sex Pistols), an official
shop had been set up for both designers
titled "Let It Rock" which today
is known as  "Worlds Ends".  The shop
contained the very early essence of punk of the
1970's such as bondage wear, tartan fabrics,
and anything avant-garde yet simultaneously
edgy and contemporary.  The fashion world
has never been the same since.  Today much
of what we wear reflects this era of boldness
and freedom in choice of style and much is
due to this incredible designer. What some may be to
afraid to express through their clothes,
others have the option to dress exactly what
they want to convey to the world.  Many
of the outfits within the exhibit are from the collection of
Vivienne Westwood, let us take a look at her
work throughout the years... 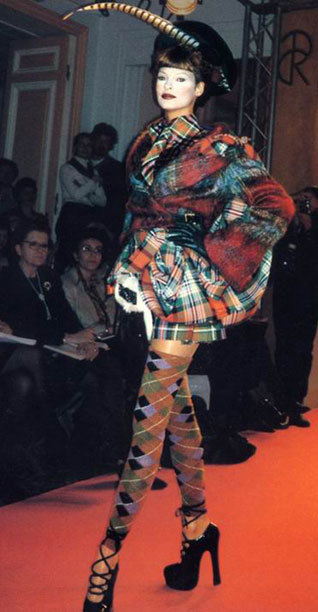 part of the 1993 collection 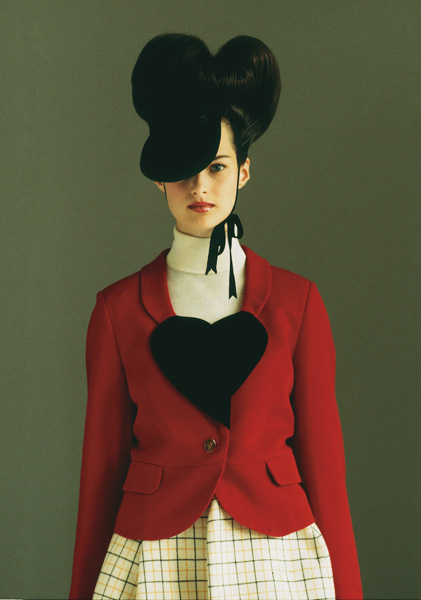 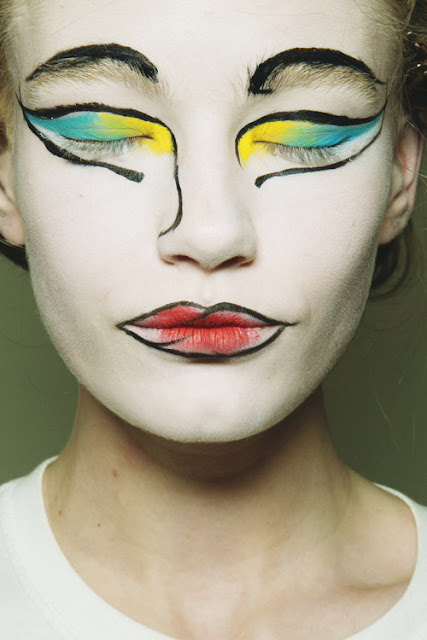 My favorite of her runway make-up 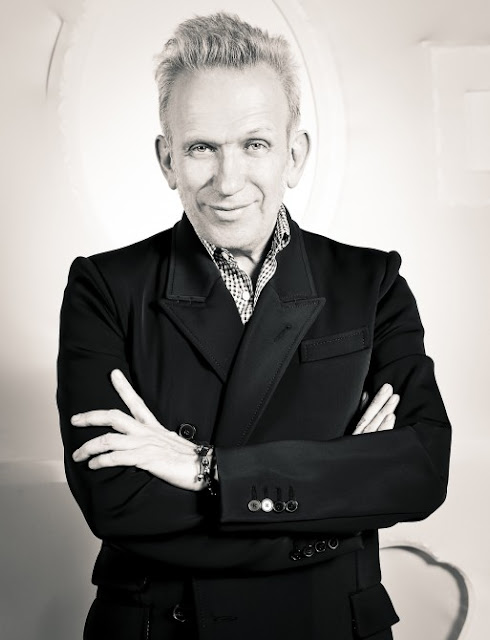 I was fortunate to have the chance to view the exhibit in
San Francisco of Jean Paul Gaultier's collection just before it ended.
It was magnificent, and observing the punk section was even
more inspiring.  He has made a definite mark throughout
fashion history, dressing Madonna, introducing boudoir chic,
and adding edge to couture as well.

Born in Arcueil, Val-De-Marne, France on
April 24th, 1952, Jean Paul Gaultier's talents
and gifts for the arts were noticed at a very
young age.  He has built his collection to be
both influential from the streets to high end
couture to mix a combination of both flirty
and elegant.  Let us take a look at punk's
influence on Jean Paul Gaultier's collection... 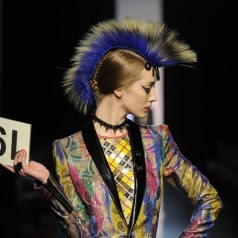 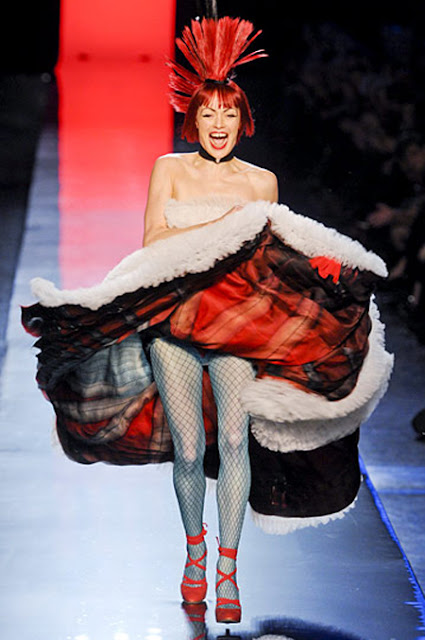 The Tartan Can Can

These photos are from the Jean Paul Gaultier exhibit, the mannequins actually
speak when you step near them. 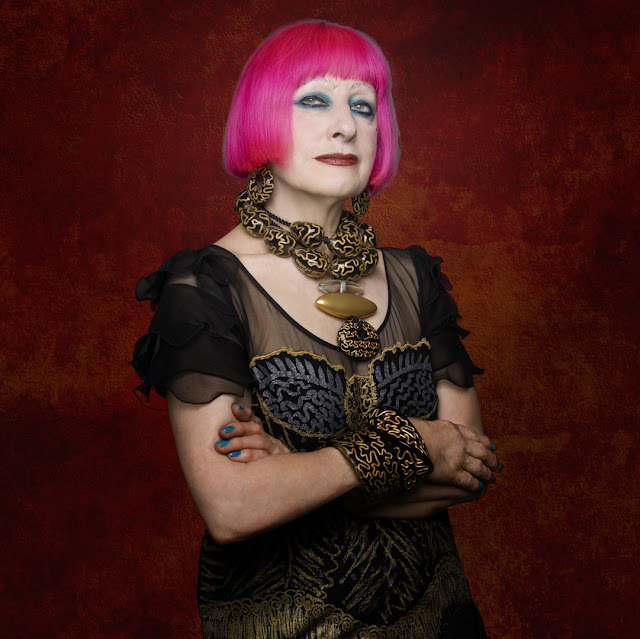 Born September 19, 1940 in Chatham, Kent Zandra Rhodes
recognized her talents within the arts of fashion through her
mother a fitter at various fashion houses and a teacher of the
arts.  Zandra Rhodes eventually went on to major in printed textile
designs, and from then made a mark in the fashion world by bright,
bold, and uniquely patterned designs.  Zandra Rhodes along with
Vivienne Westwood, also helped to usher in the era of punk fashion
at it's very beginning.  Let us take a look at her designs and influence
of punk in fashion... 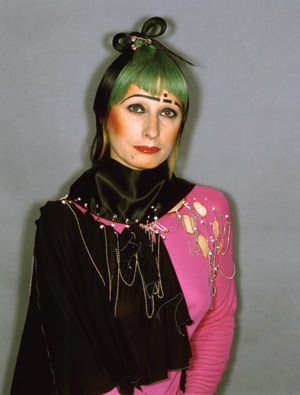 Zandra Rhodes in the 70's 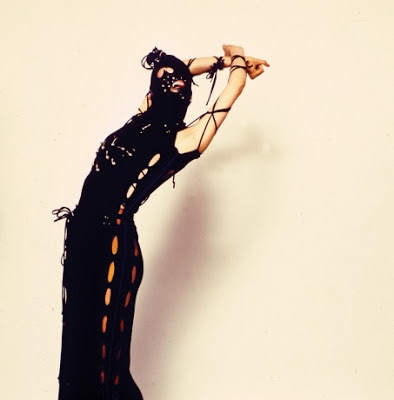 My Favorites of the Met Gala 2013 (Heroes of The Night: 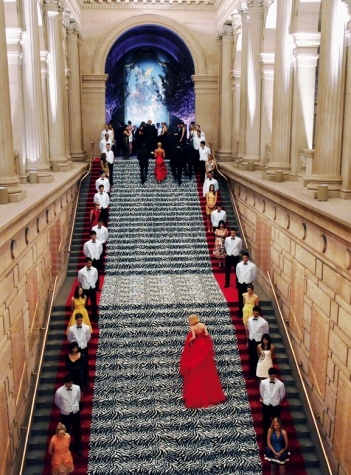 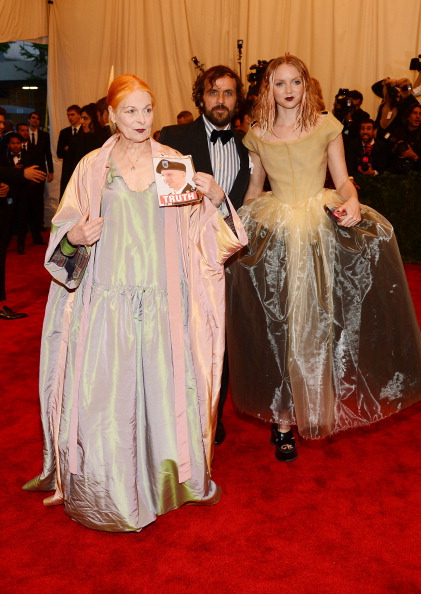 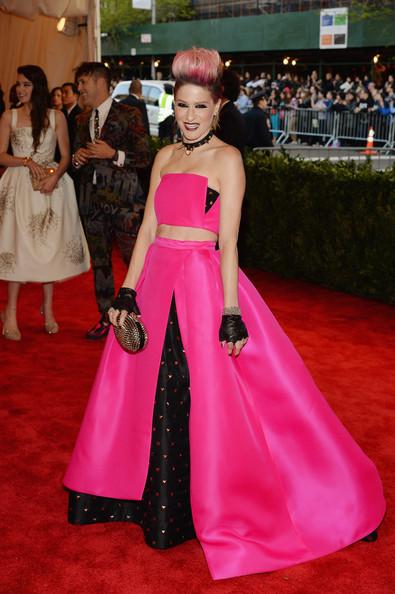 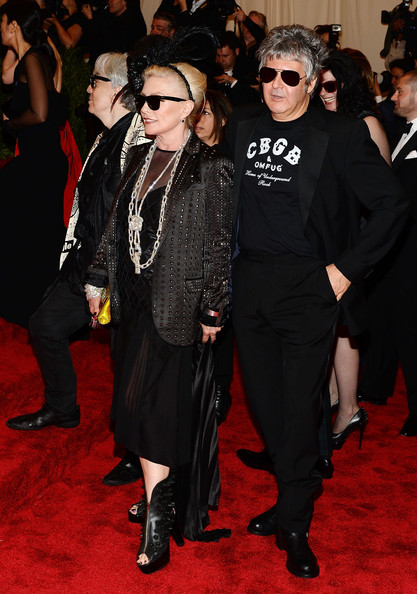 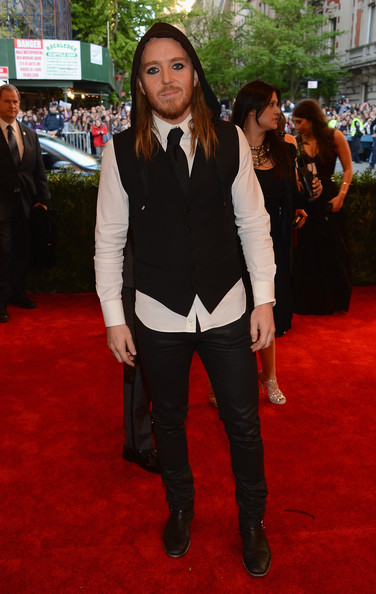 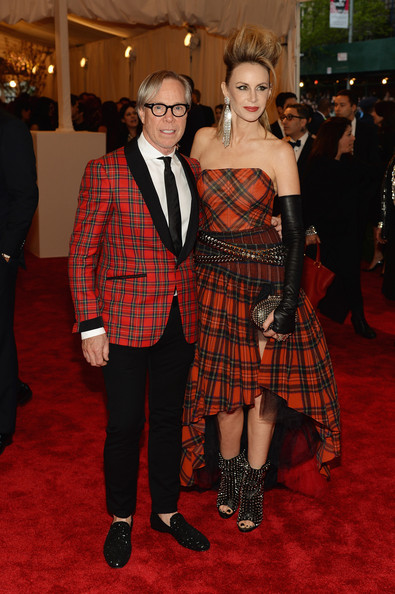 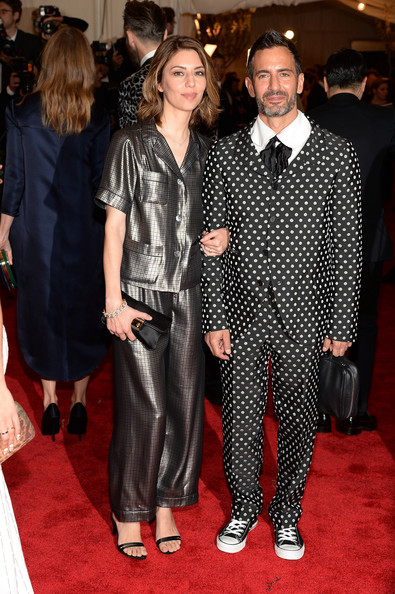 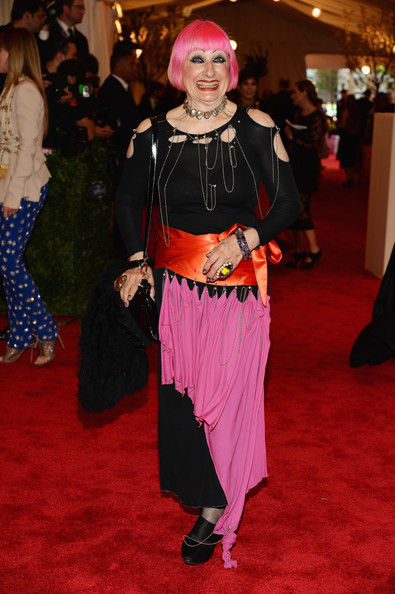 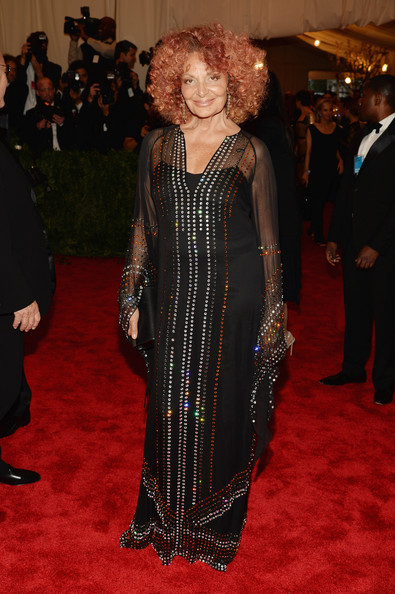 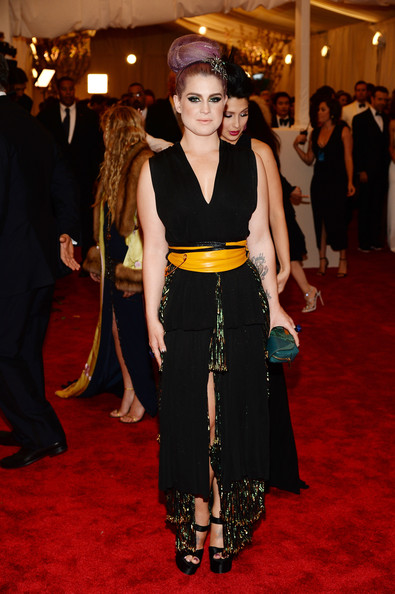 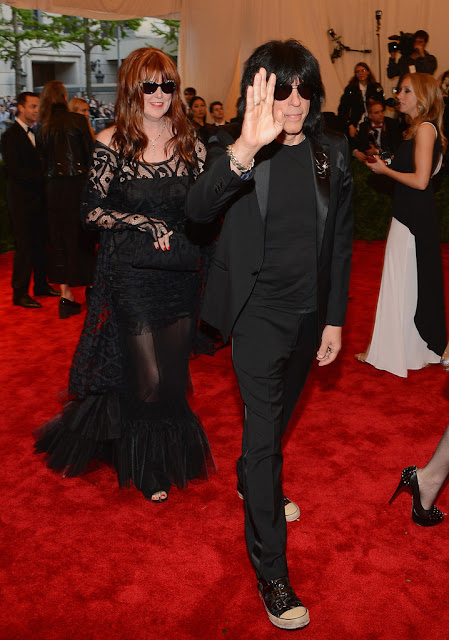